With a couple of days to the end of his tenure, Governor Seriake Dickson on Monday commissioned the multi-billion-naira Bayelsa International Airport, knocking the Nigerian Civil Aviation Authority (NCAA) for allegedly playing politics with the project.

Inaugurating the facility in the presence of hundreds of citizens and eminent traditional rulers from Rivers and Bayelsa, Dickson regretted the “lies and unconfirmed rumours that surrounded the project by opposition groups in the state.”

He pleaded with the Federal Government to urgently give the gateway the necessary permits for a smooth take-off.

The governor also urged the All Progressives Congress (APC) administration of President Muhamandu Buhari to complete the federal terminal. 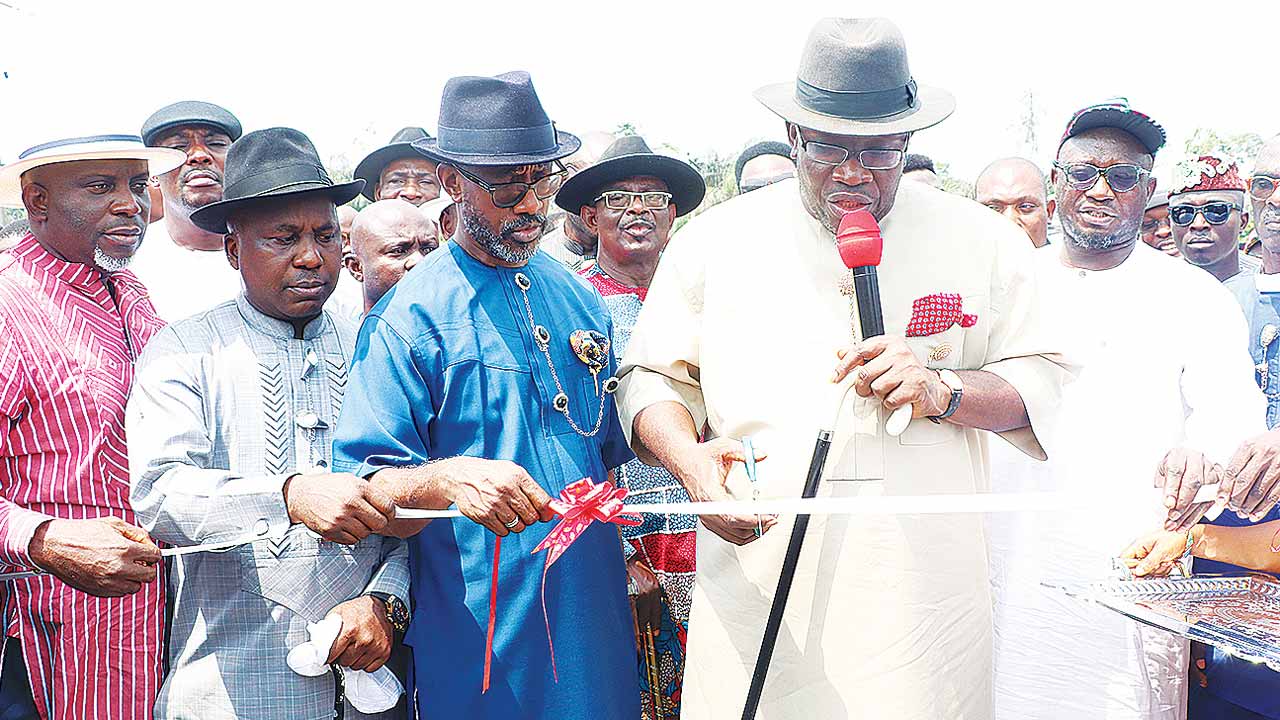 Dickson said the state had completed a terminal building for local flights while the other, when completed, would serve international flights.

He maintained that it took the state government a year and six months to sand-fill the airport, declaring that “a drop of Federal Government sand was not at the airport.”

The outgoing governor described the facility as one of the best in the country in terms of equipment, adding that it would outlive all that graced its inauguration.

His words: “The airport is one of best in the country. It has latest equipment in the aviation industry. It will bring the world to the Ijaw nation and open up Bayelsa State for rapid development.

“We want to use this opportunity to call on the NCAA and the Federal Government to, as a matter of urgency, issue the necessary permits to enable the airport to take off.

“This airport will outlive all of us and will continue to serve the Ijaw nation and the whole world.”

Commending the late former Governor Diepreye Alamieyeseigha for his pivotal role in the actualisation of the project, Dickson subsequently named the road linking the airport and the Yenagoa-Amassoma Road after him.

He said it was the ex-governor who conceived the project while he served the state as chief executive.

Contrary to reports that the gateway was flooded, the outgoing governor stated that the airport had never been inundated with water, adding that it was “actually an attempt by mischief makers to de-market the state and the airport.”

He, nevertheless, advised the incoming government to continue from where his administration stopped, promising that he was open to scrutiny. 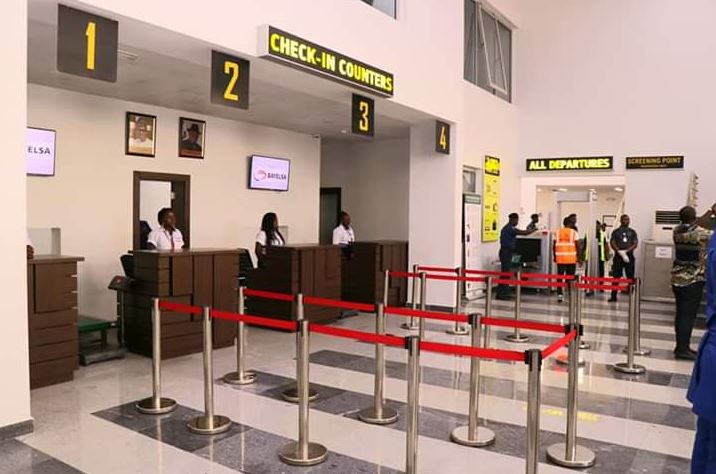 In his remarks, chairman of the occasion and erstwhile governor of old Rivers State, King Alfred Diete-Spiff, described the airport as a milestone and a giant step for the Ijaw man, lauding Dickson for the other projects he executed.

Earlier in his welcome address, the Commissioner for Works and Infrastructure, Godwin Konyefa, labelled the facility as a “signature project which passed through several reviews and counter reviews to meet international standard.”