Skip to content
Olowo: NCAA’s autonomy, only on Paper

The President of Aviation Safety Round Table Initiative (ASRTI), Dr. Gabriel Olowo has said that the autonomy of the Nigerian Civil Aviation Authority (NCAA) exists only on paper.

Olowo maintained that the agency is still tied to the apron string of the Aviation Ministry while reiterating that its activities are still controlled by the ministry.

The aviation expert made this known in an interview with the Independent Newspapers in Lagos.

It would be recalled that the NCAA had attained its autonomy on November 16, 2006, when late Prof. Babalola Borishade was Aviation Minister. Despite this autonomy, several analysts opine that decisions of the regulatory agency are still being dictated by the Ministry of Aviation.

Olowo, however, has scored the performance of the regulatory agency 40%, nearly 13 years it gained its autonomy.

“How autonomous is the Nigeria Civil Aviation Authority (NCAA)? I can say it is autonomy on paper. The apron of NCAA is still very much tied to the Ministry of Aviation. Hardly can the Director-General of NCAA do anything without recourse to the minister,” Olowo said. 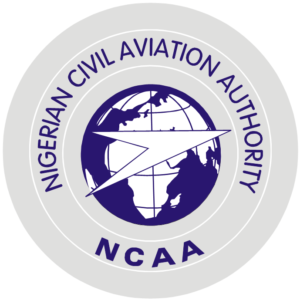 “So…NCAA is not autonomous. If I am the Director-General of the NCAA and I have a good understanding of my minister and the President, they must give me the capacity to deliver nine of ten, which means I will subject only one to political dictates. Nine out of ten will be professional judgments,” he added.

Meanwhile, President Muhammadu Buhari had on October 24, 2019, approved the appointment of Captain Musa Nuhu as the new Director-General of the Nigerian Civil Aviation Authority (NCAA). Nuhu succeeds Captain Muthar Usman, who had been the DG of the agency for the past five years.